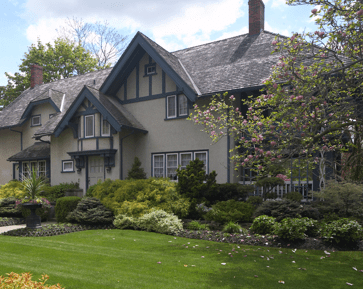 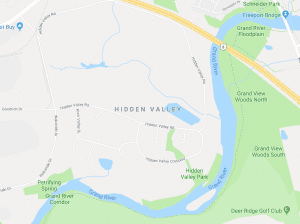 Hidden Valley is considered Kitchener’s most luxurious neighbourhood featuring some of the most expensive homes in all of Kitchener-Waterloo. Nestled along the Grand River in the south, flanked by Highway 8 to the east, Fairview Road South to the North and along Wabanaki Drive, Hidden Valley comprises mainly estate lots with the proposal for an upscale 40-unit townhouse proposal being refused by the city in 2016 in an effort to maintain the neighbourhood’s upscale properties. SEE MORE COMMUNITIES It’s also an area full of natural heritage and a habitat for the endangered Jefferson salamander species. This elite neighbourhood features many lots set on the banks of the Grand River with views as impressive as the neighbourhood itself. Residents find themselves surrounded by nature with plenty of walking trails the neighbourhood also offers easy access to the 401 for commuters and those wishing to shop and dine in the surrounding areas. 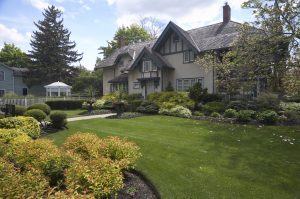