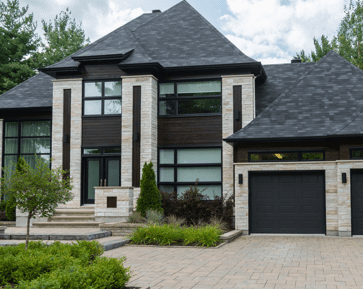 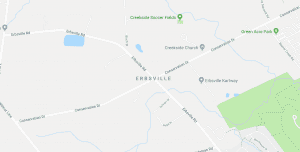 Initially a village built around a sawmill on Beaver Creek in the 19th century, Erbsville has now emerged as a neighborhood in the northwest corner of Waterloo. Today, Erbsville attracts young families who are attracted to the beautiful region. Named after Samuel Erb, the part owner of German Company Tract Lot 45, located in the farthest west corner of the Waterloo Township, who built a sawmill at the junction of Beaver and Monastery creeks, Erbsville began as a little hamlet, that grew into a village and today is a thriving family community. In its heyday as a village, the area featured two blacksmiths, a general store offering postal service, a carpenter’s shop, a cheese factory and Baltzer Schnarr’s British Crown Inn.

Erbsville’s inhabitants erected the area’s first school in 1859 and replaced it 14 years later with a brick building that was used for 80 years. In 1959, locals constructed a new school that is today home to a drop-in centre for youngsters of an early age, and is operated collectively by the City of Waterloo, provincial government and YMCA. Erbsville is also home to several churches such as St. Paul’s Evangelical Lutheran church built in 1853 on Kressler Road in Wellesley Township. This 140-year-old church is still active today.

Also still active today is the area’s most notable attraction, Erbsville Kartway, which offers thrills for anyone with the need for speed and an afternoon to play in. The area offers urban amenities while still retaining the friendliness and relaxed vibe of a smaller community, thus attracting both young and old residents for its range of restaurants, entertainment, shopping, retail and businesses. Additional areas of interest nearby include Laurel Creek Conservation Area in Laurelwood and Westhill Meadows Golf Course on 41 Ira Needles Blvd. 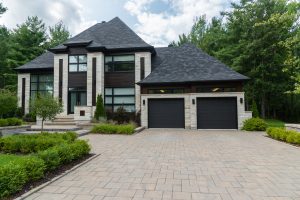 Enjoy the afternoon in go karts at the Erbsville Kartway, located in the northwest corner of Waterloo, backing onto the Laurel Creek Conservation Area at 675 Conservation Drive, Waterloo, ON.

Accessible by car, Erbsville is a mere 17 minutes (14.9km) from Kitchener, Ontario via ON-85S or directly via Victoria St. N. Erbsville can also be reached by taking Grand River Transit (GRT) and the ION Light Rail Transit.