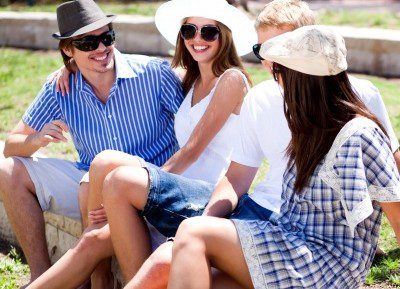 The initial blue print for the centre of growth in East Gwillimbury was a good one. It anticipated growth of the community to upwards of 20,000 by 2021 with a plan to generate about 12,000 new jobs in the community.

The private university was planned for the north side of Queensville Sideroad, east of Leslie Street. It would encompass an educational institution, recreational and research facilities, residences for students and the associated commercial space to serve the university. It was imagined that the university would become an integral educational link to the hi-tech industrial lands also planned for the community, located on approximately 65 acres that would also offer employment opportunities for more than 1,000 people.

Despite nothing but support for the addition of a satellite university in the community, the location is what seems to be holding the development up.

According to reports, the proposed Queensville site won’t be ready within the government’s time frame of opening the university, and apparently one of the universities considering opening a satellite campus in the area won’t even consider Queensville as a viable option.

Does that mean it’s time to give up on the Queensville dream? Many residents don’t think so, but as new sites are investigated it seems as though it’s more likely that a Queensville university just won’t happen any time soon – and we’ve already been waiting more than 20 years.

A Green Lane site has recently been proposed with the argument that the location has much to offer students, including multiple transit options, a movie theatre and restaurants.

What do you think about a Queensville university?

This entry was posted on Monday, November 18th, 2013 at 9:00 am and is filed under Communities. You can follow any responses to this entry through the RSS 2.0 feed. You can leave a response, or trackback from your own site.