The most expensive house in Australia; two trophy estates in the star-studded enclave of Beverly Hills, including the former homes of Gone with the Wind actress Ann Rutherford, Danny DeVito and Rhea Perlman; and a Central Park West penthouse designed by Robert A. M. Stern distinguish our top 10 sales of the past year. While client confidentiality precludes sharing a full list of our network’s sales, these are the notable achievements approved for public presentation. 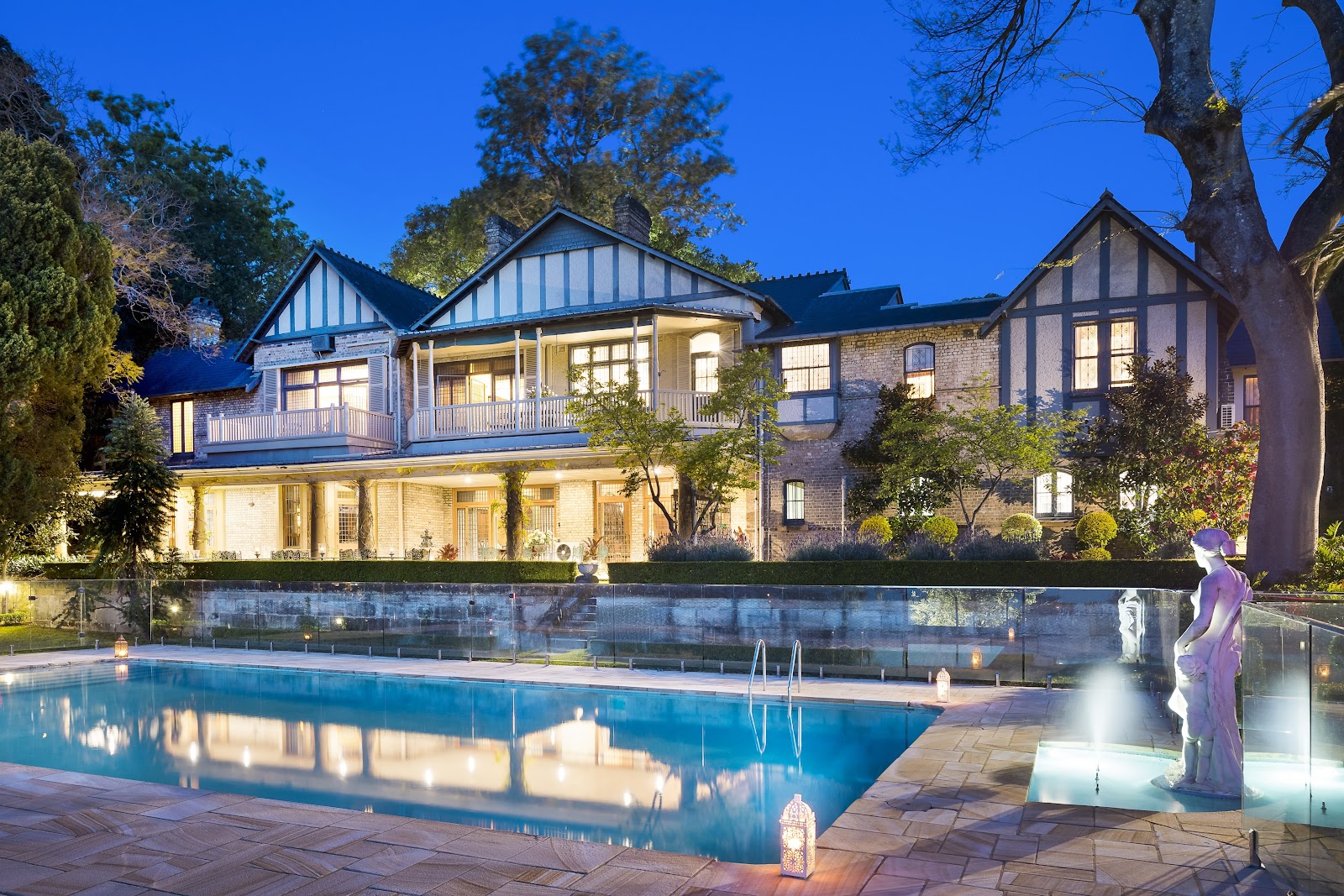 The historic Fairwater estate, Australia’s most expensive house
Fairwater, a magnificent waterfront estate in Point Piper, New South Wales, has become Australia’s most expensive house. The property was bought by Australian tech entrepreneur Mike Cannon-Brookes for a reported A$100 million (US$71.06 million) in September 2018. The 2.76-acre property is the largest privately held landholding on Sydney Harbour.

Contemporary Farmhouse—Holmby Hills, California
US$70 Million
Sold by Linda May of Hilton & Hyland Real Estate on May 8, 2018 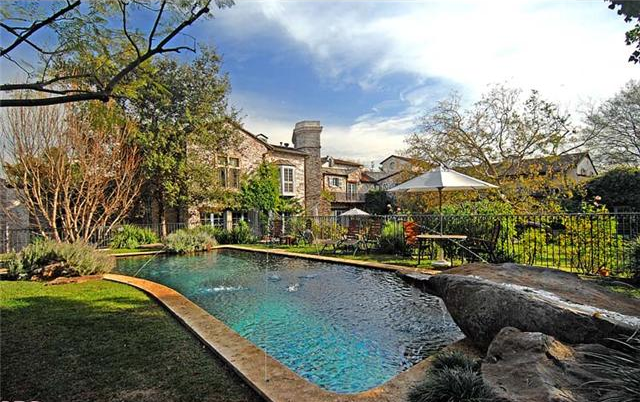 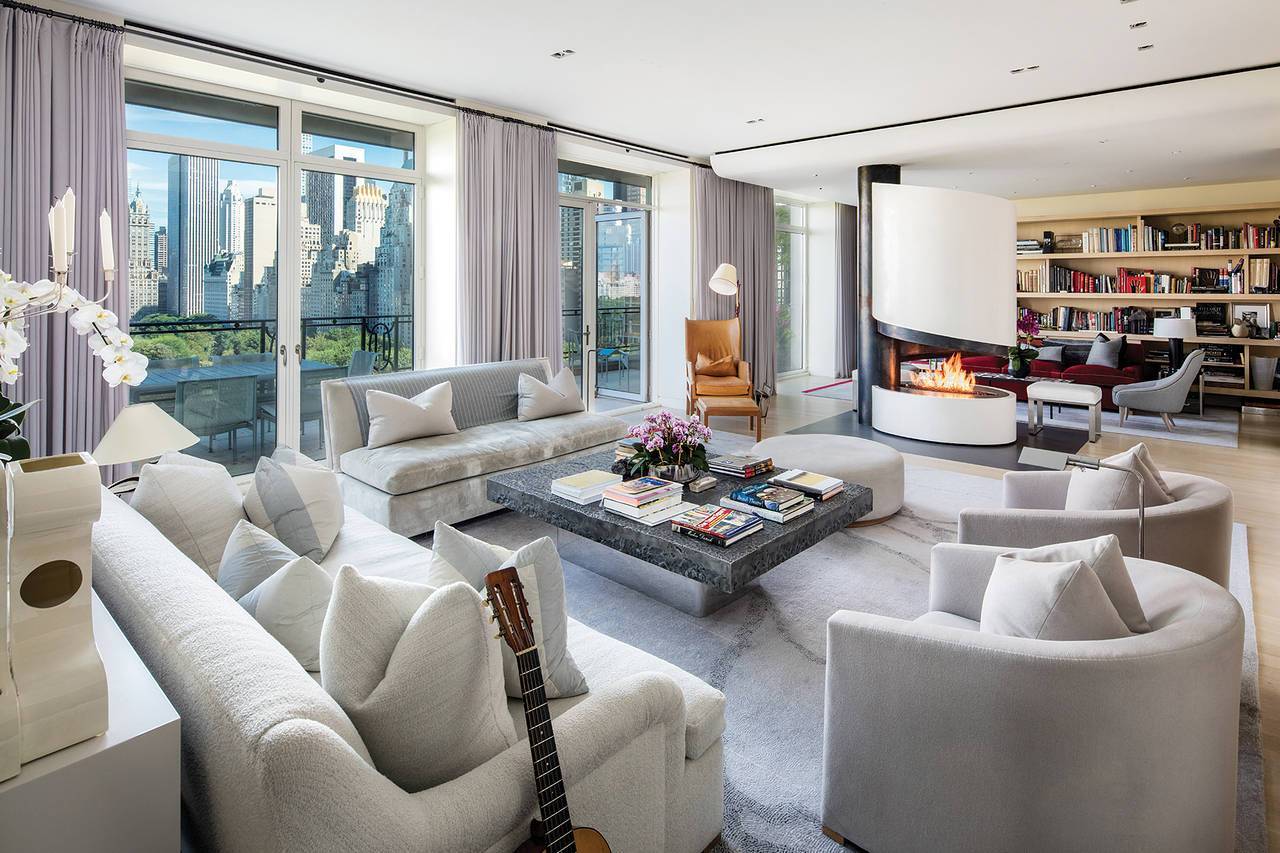 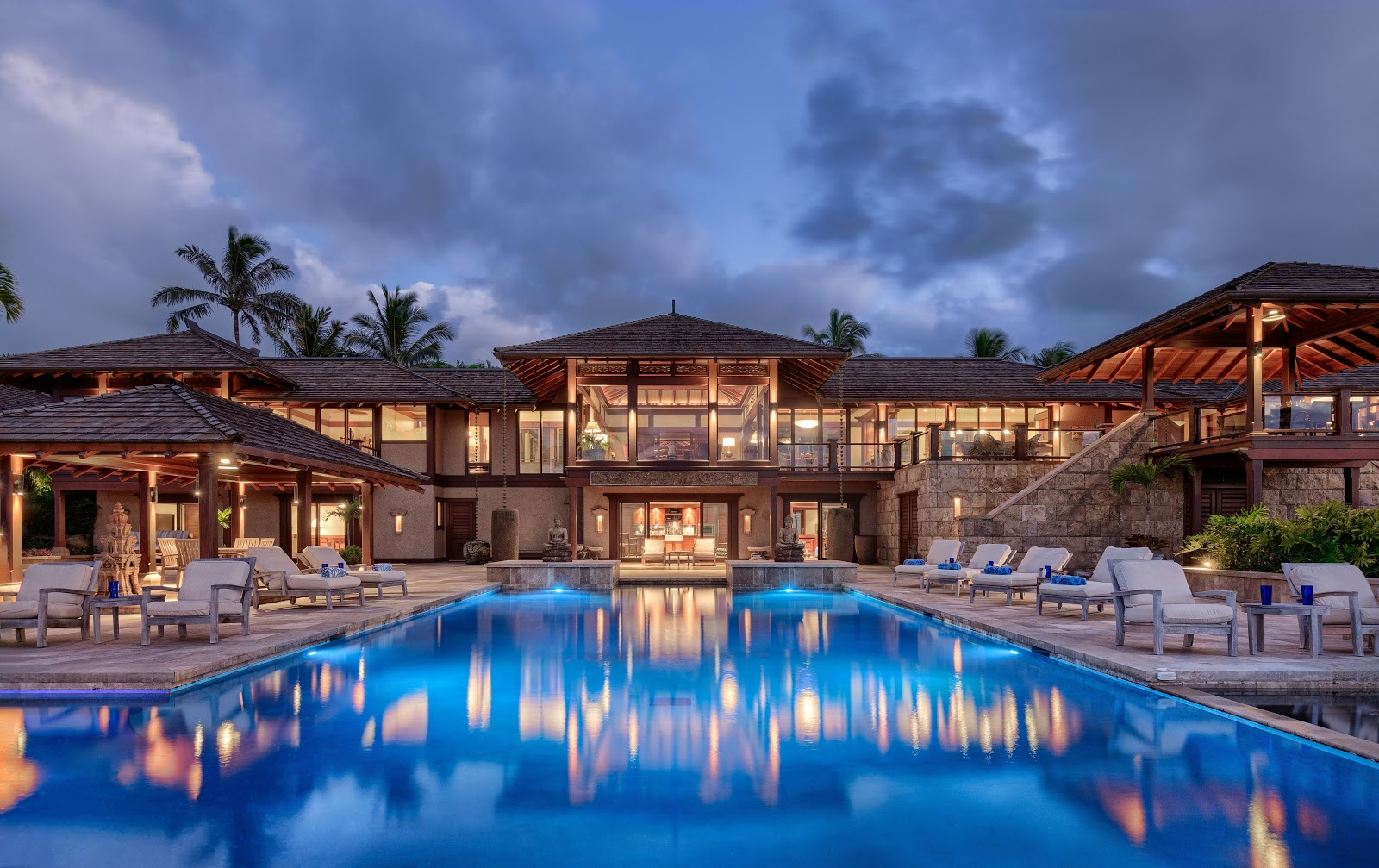 Hale ‘Ae Kai is the most-expensive single-family home ever sold in Hawaii. (Photography by Dave Tonnes).
The most expensive single-family home ever sold in Hawaii, Hale ‘Ae Kai is a spectacular 15-acre waterfront compound near the picturesque town of Kilauea on the island of Kauai. The property features a Balinese-inspired main house composed of four pavilions connected by covered walkways and more than 10,000 square feet of living space. 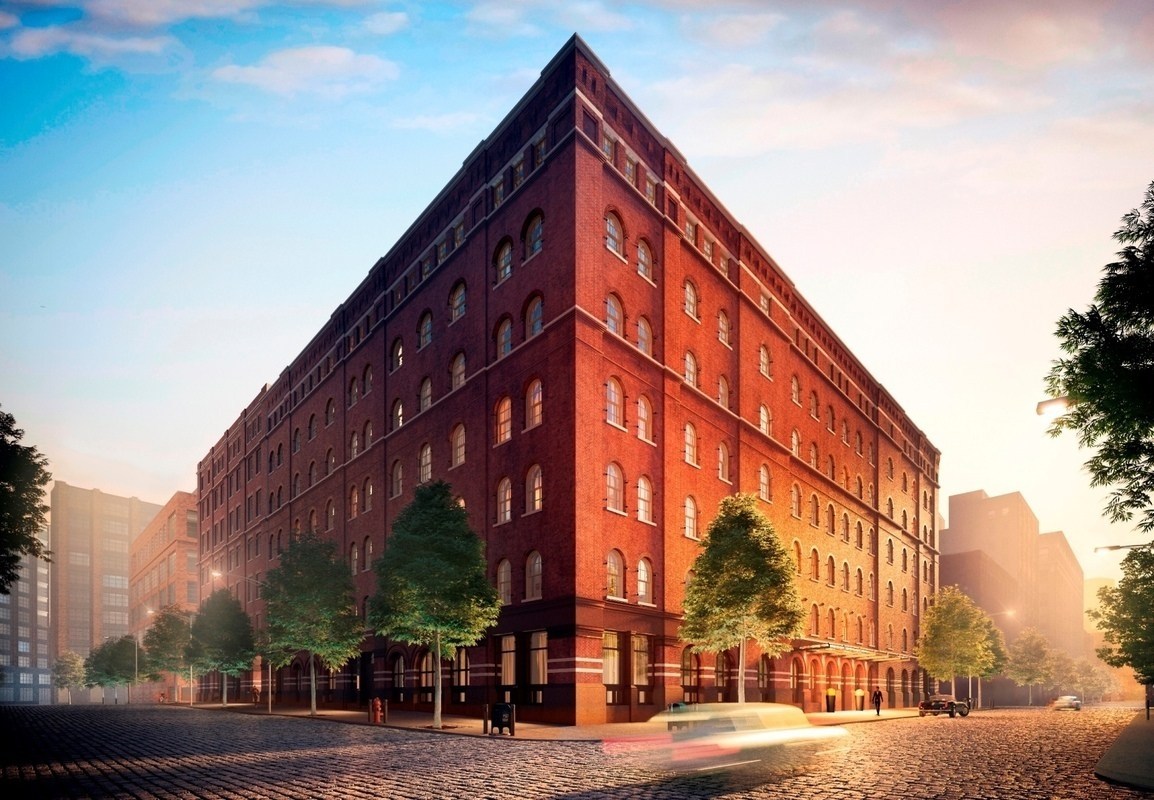 The unparalleled 443 Greenwich building in Tribeca (SGN/MetroLofts).
Penthouse A at the historic 443 Greenwich is a grand loft-style residence in Tribeca. The five-bedroom, six-bathroom property spans 8,569 square feet and includes its own private elevator entrance, a 41-foot-long living room, a large outdoor terrace, and a private pool. Two of the building’s parking spaces were included in the sale.

The Rutherford House—Beverly Hills, California
US$26.75 Million
Sold by Branden and Rayni Williams of Hilton & Hyland Real Estate on December 18, 2018 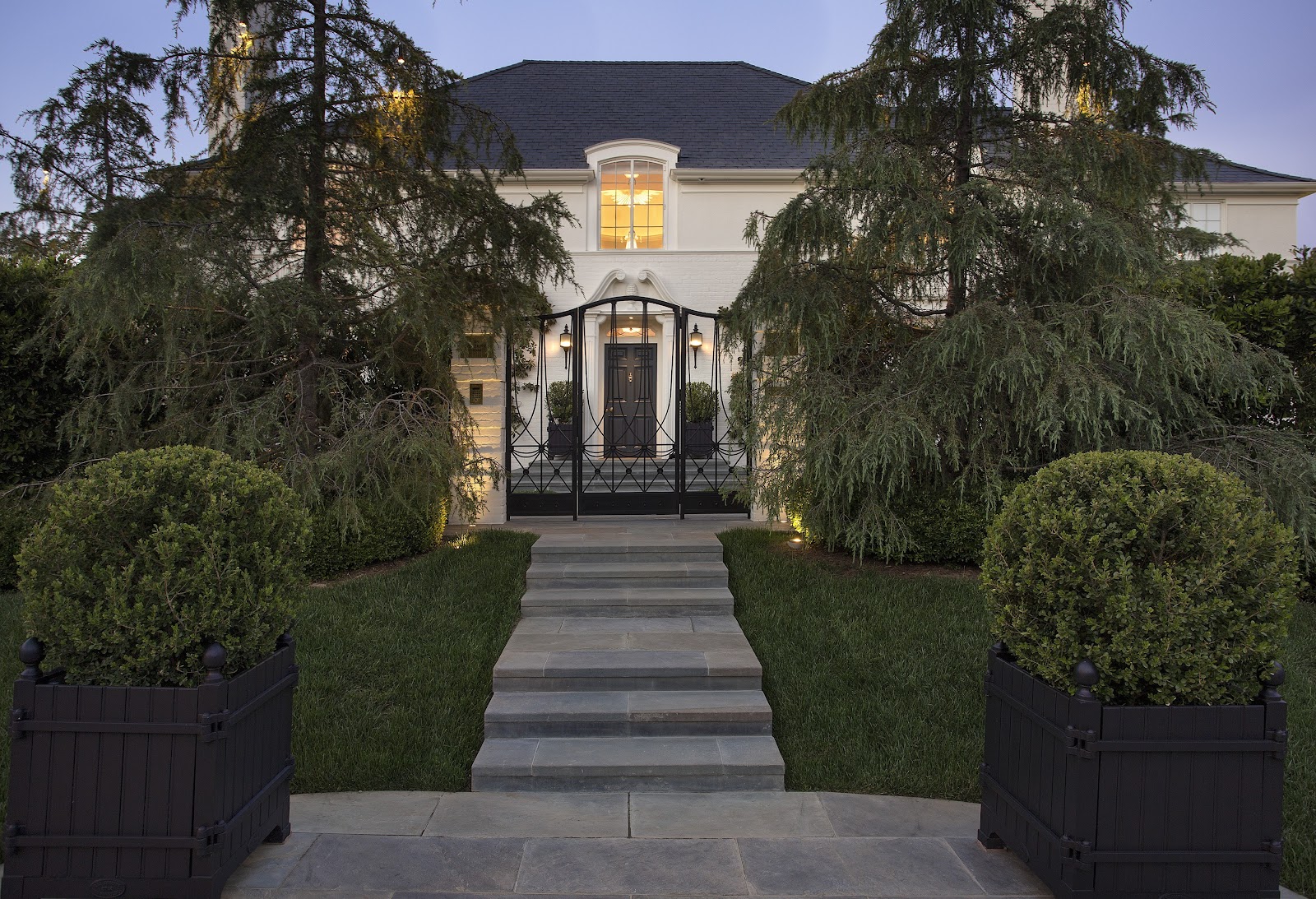 The Rutherford House in Beverly Hills, the onetime home of Gone with the Wind actress Ann Rutherford.
The historic Rutherford House was once the longtime home of Beverly Hills home of Gone with the Windactress Ann Rutherford and her husband William Dozier, creator of the 1960s Batman television series. The elegant, 10,402-square-foot residence is adorned with ornate architectural details, including Emile-Jacques Ruhlmann-inspired paneling, 1920s and ’30s Parisian art glass, and 200-year-old Chinese wallpaper. 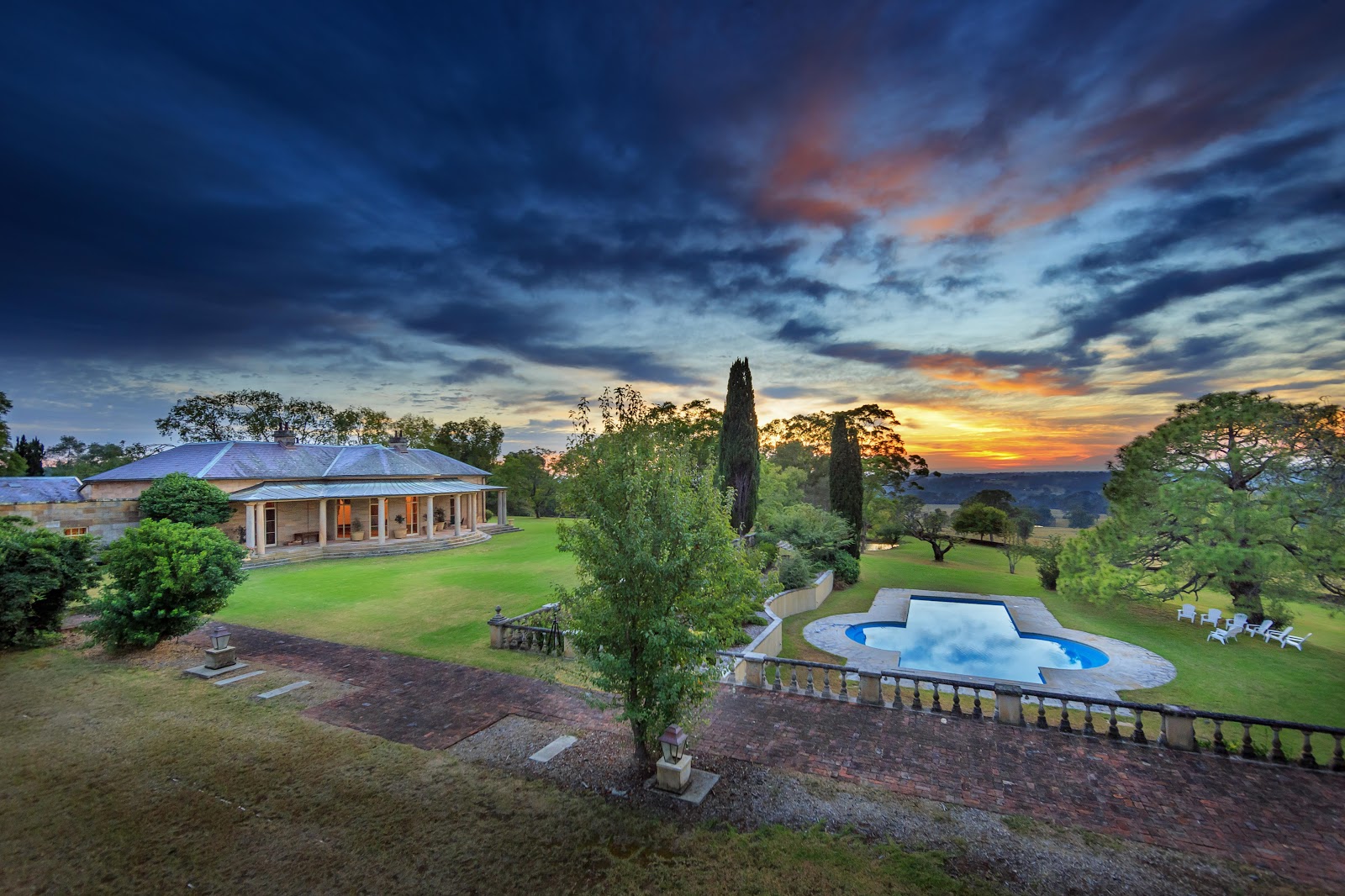 The historic Fernhill Estate in Mulgoa, New South Wales, Australia.
One of New South Wales’ oldest and most significant landholdings, the Fernhill Estate was bought by the NSW government for A$27.25 million (US$20.9 million) in March 2018. Fernhill is renowned as a premier equestrian and events facility. The estate has been home to champion racehorses and is recognized in all three Olympic equestrian sports: show jumping, dressage, and eventing. 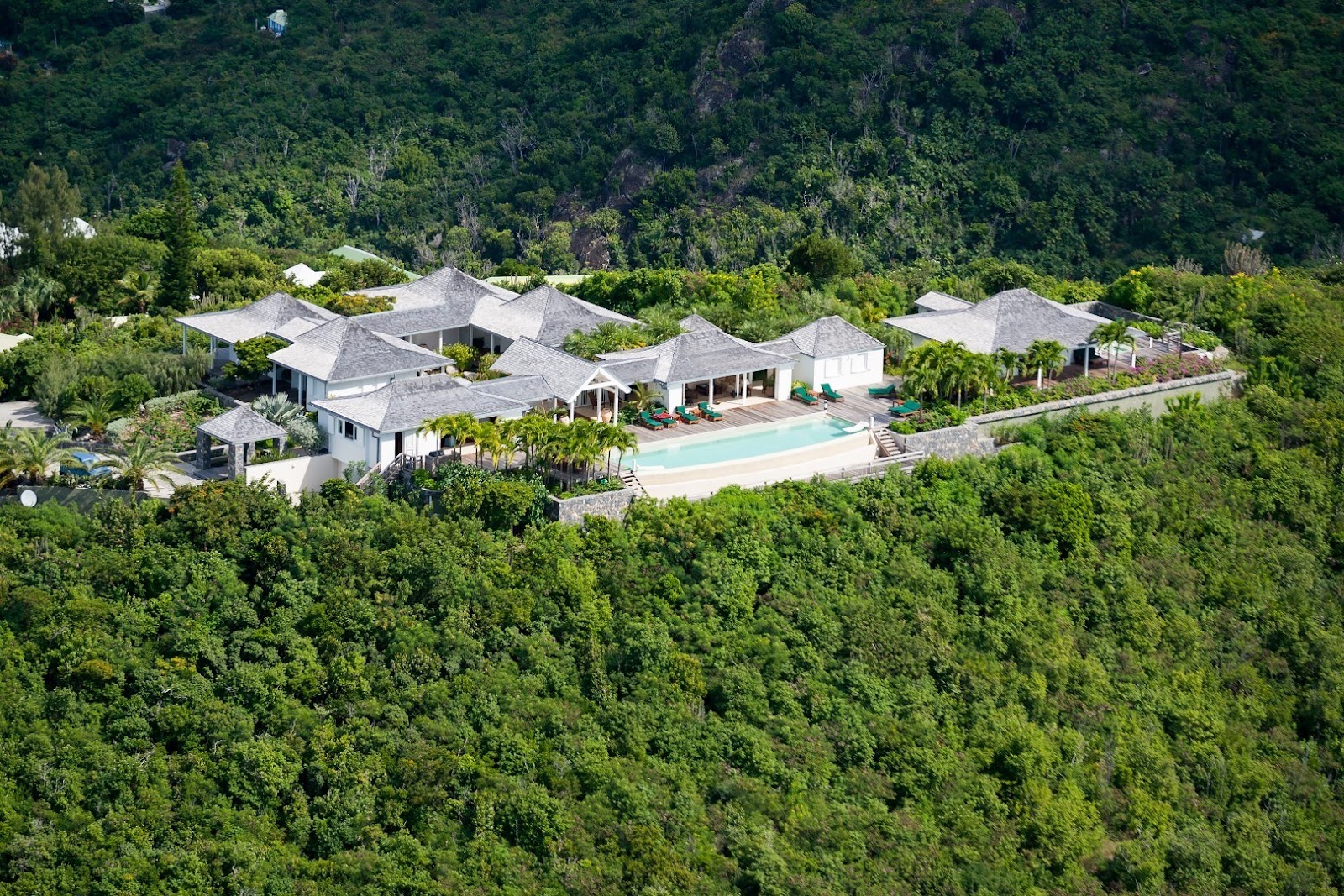 The Fleur de Mer estate on the Caribbean island of St. Barths.
Fleur de Mer is a hilltop villa on the heights on Colombier in Saint Barthélemy. Semi-detached bungalows, each with an en suite bathroom and private terrace, surround a Japanese-inspired pond. The one-level layout blends into its forested surroundings, yet has panoramic views of the islands of Saint Kitts, Saint Eustache, Saba, Saint Martin, and Anguilla on the horizon—and a sundeck, heated infinity pool, and Jacuzzi from which to enjoy them. 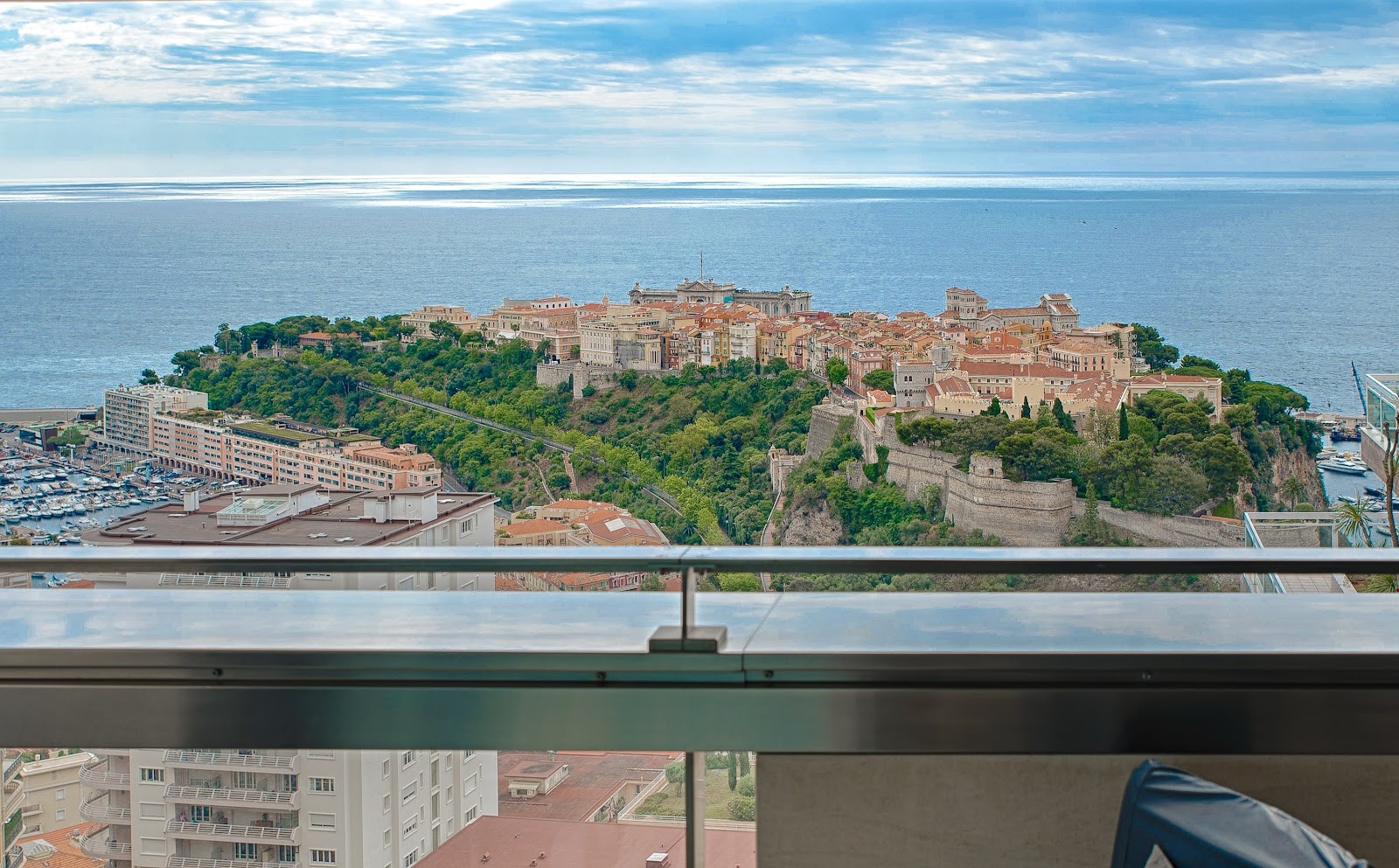 This entry was posted on Friday, March 15th, 2019 at 4:59 pm and is filed under Blog, Christie's, Lifestyle. You can follow any responses to this entry through the RSS 2.0 feed. You can leave a response, or trackback from your own site.