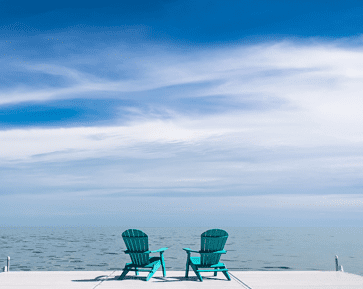 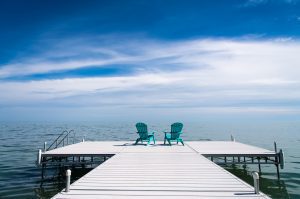 In the heart of Simcoe County, along the northwestern shores of Lake Simcoe, the Township of Oro-Medonte is considered the gateway between which northern and southern Ontario are connected. That’s thanks to Highways 11, 12, 93 and 400, which are all accessible from the Township’s municipal roads.

Archeological sites in Oro-Medonte’s 61,000 hectares of land show that the area was first population as long as 2,000 years ago by Natives, particularly the Hurons. By the 1600s the area was travelled by the likes of French explorers, missionaries and fur traders, with white settlers from Scotland, England and Ireland arriving in the 1820s.

But it was in 1819 that a black settlement by government decree along Line 1 of Oro-Medonte. Among the black settlers in Oro were veterans of the War of 1812. Though it was not the largest black settlement in Upper Canada, the Wilberforce Street settlement was the only one that resulted from government planning and encouragement.

In 1838 Rev. Ari Raymond was sent to minister to the black population of Oro Township. In 1849, he helped the community to build the African Methodist Episcopal Church, which in 1949, after falling into a state of disrepair, was restored on the 100th anniversary of its construction.

That church still stands today and is just one of the many attractions to Oro-Medonte, a Township that, according to the 2016 census, is home to 21,036 residents.

Other attractions include the Township’s 40 kilometres of Lake Simcoe Shoreline, a thriving arts community and plenty of recreational opportunities – including first-class ski resorts and golf courses, a vast network of recreational trails perfect for hiking and mountain-biking, hundreds of kilometres of smooth hardtop for leisurely cycling tours, and access to year-round fishing.