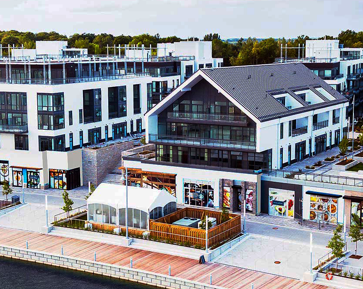 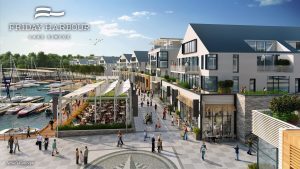 Innisfil is located on the western shore of Lake Simcoe in Simcoe County, immediately south of Barrie and approximately 80km north of Toronto. The growth in the Barrie and Toronto areas caused Innisfil to change from a historically rural area into a more residential community and has become one of the fastest growing municipalities in Ontario.

Innisfil has an abundance of schools, churches, libraries and sports organizations including Minor Associations in Baseball, Hockey, Softball and Soccer. The waterfront is home to several marinas, beaches and seasonal clubs. Georgian Downs racetrack and casino is a popular destination for both tourists and residents. There is no shortage of organizations that would welcome new members with open arms.

The south-west extremity of Innisfil is home to Cookstown, affectionately known as the antique capital of southern Ontario. Cookstown is home to the annual ‘Wing-Ding’ garage sale which occurs every June and the Cookstown Fair held every September. It is also the birthplace of noted women’s rights activist Emily Murphy, who became the first woman police magistrate in Alberta, and in the British Empire. She is most well-known for her contributions to Canadian feminism, specifically to the question of whether women were “persons” under Canadian law. In 1998 a TV movie was filmed in Cookstown (“Murder She Purred: A Mrs. Murphy Mystery”)