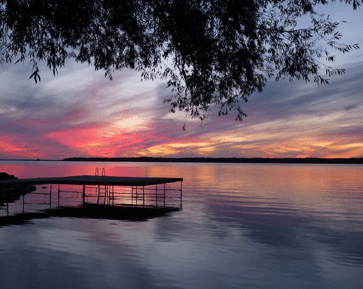 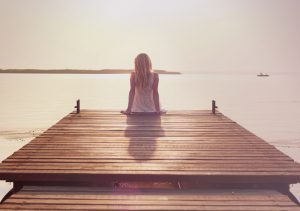 Duclos Point is a beach community located on the shores of Lake Simcoe and is quite literally a point surrounded by water on three sides. The history of Duclos Point is interesting in that it is land that was once owned by Benedict Arnold who had it given to him by the British for services rendered during the war of 1812.  Rumor has it that Duclos Point was once named Deuquesette Point after a Metis native.

Transportation to Duclos Point was achieved via steamboat from Barrie prior to 1910. The Metropolitan Railway ran between Jackson’s Point and Toronto from 1900 to 1937 and was the main way commuters liked to travel to cottage country. Eventually a road system was developed that linked everything from Roche’s Point to Pefferlaw and the railway became something of a novelty.

This tiny community holds an annual Field Day on the first long weekend in August which was begun in 1955. The very first field day had running and 3-legged race events, tug-o-war and decorated bikes. Soon after water events were added including swimming and boat racing. Field Day today includes Bingo, barbecues and fireworks.

A large portion of Duclos Point is dedicated to a nature reserve that is home to rare plants and interesting birds. The area is locally known as Morning Glory Swamp and is only accessible by a walking path off of Highway 48. The reserve has no visitor facilities and camping is prohibited.